The Hero of Bangaona is a 2D Side-scrolling Action game where you play as the Hero of Bangaona kingdom whose mission is to capture the enemy bases in order to rescue the Princess who got kidnapped by the soldiers of the Weins Territory.

There was a conflict between the two Kingdoms namely Bangaona and Weins for more than a century over the disputed region which was a potential tourist spot and a business hub. Recently, it had escalated to the point of no return. Meanwhile, the Weins kidnapped the Princess of Bangaona kingdom while she was in the disputed region, the famous Boto Island, claimed by both of the kingdoms. This particular incident added fuel to the fire further worsening the relationship between the kingdoms. The Princess was the most important member of the Bangaona kingdom because she was the one looking after the military technology. Thanks to her leadership, Bangaona got a few modernized weapons and turrets.

Weins kingdom had already built the towers and the various types of buildings where various modernized turrets were manufactured. They possessed many of these military buildings while Bangaona kingdom possessed a few of these. Despite the economic and the military disparity between the two kingdoms, Bangaona had its advantage over the Weins in terms of having some powerful super soldiers with supernatural abilities, and at the same time, having a good strategic location.

The King of Bangaona requested the Hero, one of the strongest warriors of the kingdom, to rescue the princess at any cost. Having a special supernatural ability to convert the Enemy buildings, the Hero is strong and capable of eliminating tens and hundreds of soldiers on his own. The king had promised to provide him with both the economic and the military support with his best capacity whenever required.

The Hero finally enters the Weins territory with confidence. But, will he be able to succeed in his mission? His fate is in your hands now.

- Convert Enemy military buildings and towers into your own!

In order to download this game you must purchase it at or above the minimum price of $1 USD. You will get access to the following files: 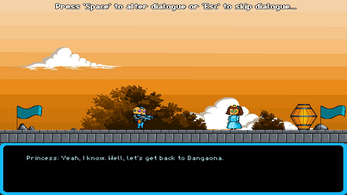 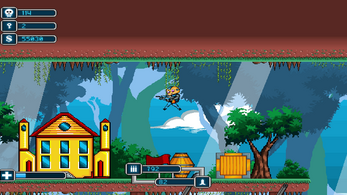 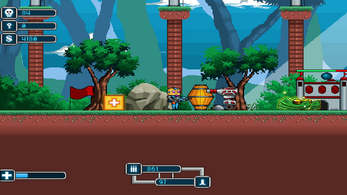 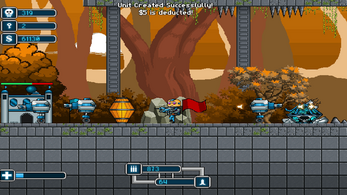 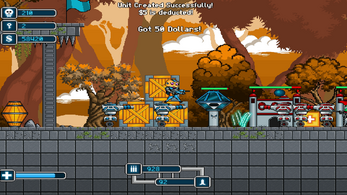 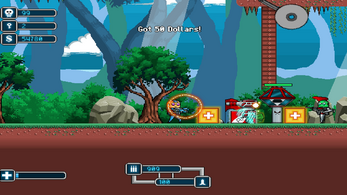 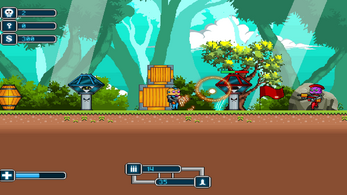 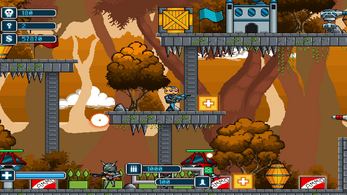 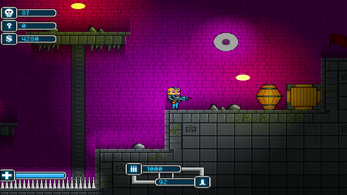 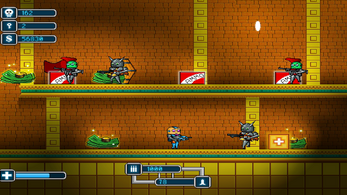 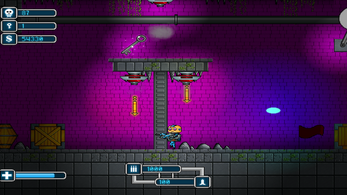