A downloadable game for Windows

NightmareZ is a side-scrolling platform action game with multiple characters and a lot of fancy features and retro visuals.

Who could ever think the Doom's day to arrive so early? The world has been completely consumed by the Darkness(Dark energy). The zombies and evil spirits manifested to rule over the world. But this is not an impossible task to restore the human beings who have already been lost. The fate is displaying the NIGHTMARE of being consumed by the darkness spontaneously. In this catastrophic situation, a speck of light of HOPE appears. The person who has been lured to the battle field by the king of the darkness, is not a human being but a demon with unusual demonic power. He wants to fight against the evil forces. He had lost his family 5 years ago due to the sudden attack of evil spirits. He is now guided by a saint who provides him instructions from time to time. He is the son of the greatest warrior, Zaxina. He is Razor. There is a deep mystery behind the demonic powers of Razor, which his brother knows. Razor had never seen his brother from birth and hopes to meet him someday. His current aim is to seize and annihilate the evil demonic forces! At last he would be able to rescue his brother but will he be able to rescue his father? Why can't he use his true demonic power? Will his brother disclose the secret behind his true demonic power?

With the itchio purchase you will:

"Let's combine Sonic The Hedgehog, Commander Keen, and a little Super Meat Boy together! A very difficult game that is a bunch of fun."
- CryMor Gaming

"NightmareZ is a pretty good time waster. I would get frustrated with the deaths, but would be determined to continue on. It was a good frustration and I found myself laughing at myself when I kept dying to those scythes." - TICGN

"It is such a good game." - Morph Shuffle

"NightmareZ is a platformer which is rough around the edges. Progressing through the stages themselves, with the player character's majestic, if clumsy, movement is a blast." - BlotGaming

"A little action-platformer that shows a great deal of promise, its fast, frantic and all round pretty damn fun!" - Smash GaminG!!

In order to download this game you must purchase it at or above the minimum price of $3.99 USD. Your purchase comes with a Steam key. You will get access to the following files:

Somehow the game does not open when I double click the .exe file :-(

Thanks for your comment. Please send me the details of your computer specification and it would be better if you can send me a screenshot of the problem. I will take a look at it as soon as I can and I will try to solve this issue.

Hi ^densch, if the issue has not been solved yet, you are requested to contact support through my website here: http://www.amaxang-games.com/p/blog-page.html If you have a screenshot of the issue that would be better. Hope it helps. Thank you! 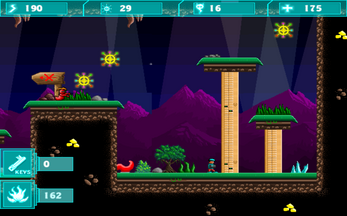 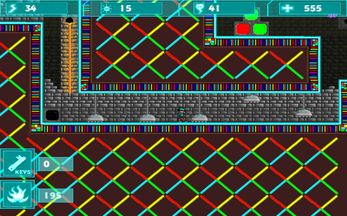 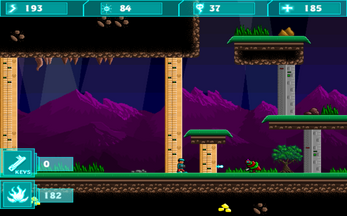 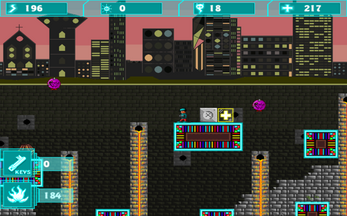 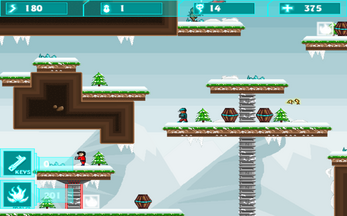 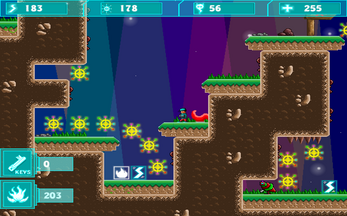 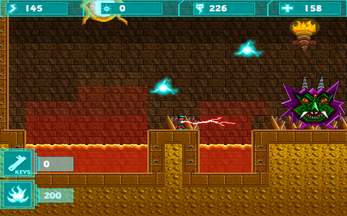 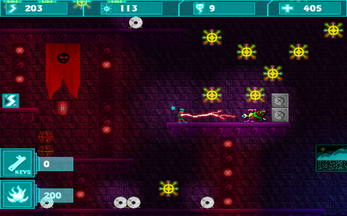 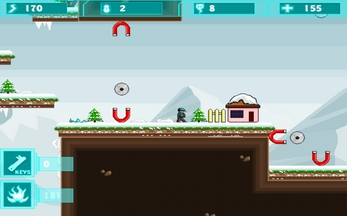 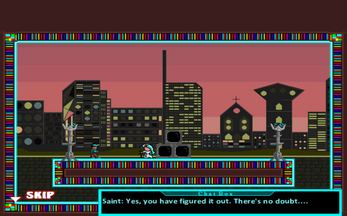 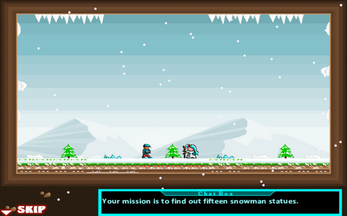